On 20 October, the UN Environment Programme (UNEP) OzonAction Compliance Assistance Programme (CAP), Asia and the Pacific Office organized a thematic workshop on the Digitalization of Licensing and Quota Systems for National Ozone Unit (NOU) staff and Customs Officers of South Asia (SA), Southeast Asia (SEA), and the Pacific Island Countries (PIC). 104 participants (38 female and 66 male) from 23 regional countries and representatives from Australia and the Economic and Social Commission for Asia and the Pacific (ESCAP) attended the meeting. The workshop was organized as per the CAP 2021 workplan that was developed to meet the needs of NOUs and delivered virtually due to COVID-19 constraints.

The establishment and implementation of an import/export licensing system for controlled chemicals are mandatory for Parties to the Montreal Protocol on Substances that Deplete the Ozone Layer. In the Asia Pacific region, the stages of digitalizing licensing systems vary extensively ranging from paper-based to fully digitized systems integrated with a customs automation system. For this workshop, different approaches to digitalize licensing systems were discussed such as integrating into the National Single Window (NSW) System where ozone depleting substance (ODS) import/export licensing application, approval, customs clearance, trade data exchange etc. would be processed through a single-entry comprehensive platform that is government mandated for the submission of information to fulfill regulatory requirements between economic operators and government authorities. A stand-alone system specifically developed for the import/export control of the substances controlled under the Montreal Protocol would be accessible only to NOUs and importers, and other systems between the NSW and the stand-alone system.

Cambodia (Mr. Chea Nara), Vanuatu (Mr. Stanley Trief), and Timor Leste (Mr. Mario Ximenes and Mr. Arajab Nabikambali) provided in-depth presentations on stand-alone/single window systems to demonstrate the functionality, benefits, and development process as well as discuss resource needs to effectively develop a stand-alone system, and/or integrate ODS into a national single window system. The demonstrations took participants through the step-by-step process from the ODS license application through the issuance of a license from both the user side (importer/trader) to the administrative side (NOU).

The United Nations Conference on Trade and Development (UNCTAD), presented and explained their mandate and shared their work experience on the customs and trade automation system development in the Asia-Pacific region. Ms. Marianne Dumont touched upon the main actors, prerequisites, key success factors, and benefits of trade facilitation and simplification that can be achieved through electronic single window systems including benefits for government, trade, society, and environment.

By participating in the workshops, NOUs of Asia Pacific had the opportunity to familiarize themselves with the different options to facilitate the licensing process through digital means. The workshop provided participants with an idea of how these experiences could be leveraged at each NOU country level. UNEP will follow up with a feasibility study and booklet on integrating ODS/HFCs import/export licensing systems into a national single window system. 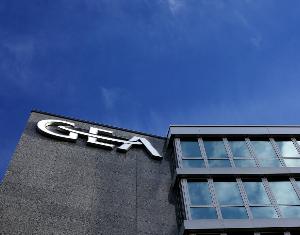 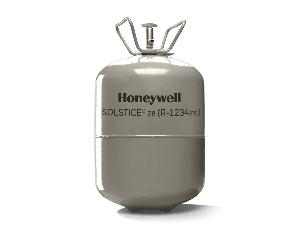 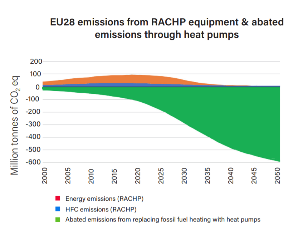