Residential Air Conditioners Now to Include Wireless LAN Connectivity Feature for the European Market. Units can be controlled and monitored from a mobile device with a dedicated app, incorporating such features as confirmation of energy consumption, and alarm notifications.

Mitsubishi Heavy Industries Thermal Systems, Ltd., a Mitsubishi Heavy Industries Group company, will include wireless LAN connectivity as a standard feature on its ZSX Series and ZS Series of residential-use room air conditioners for the European market. Mass production to begin in June. The company also plans to add wireless connectivity to its ZR series for the European market with mass production to start soon after. By offering an extensive product lineup, including existing models, MHI Thermal Systems aims to provide consumers in the residential market greater control in managing their energy usage and energy costs.

MHI Thermal Systems previously offered wireless LAN connectivity as an optional extra but will now include the function as standard for residential air conditioners. Users can control and monitor their air conditioner from a smartphone or tablet by downloading the dedicated Smart M-Air app. The app also offers other convenient features such as allowing users to check their electricity consumption, and power consumption display for improved energy management. Notifications can be set to inform users if they leave the house without turning off their air conditioner, this can all be managed via the app.

The new ZSX series and ZS series currently include wireless interface control features which meets outstanding energy efficiency receiving the Europe’s highest seasonal energy rating (A+++). The units have been designed by an Italian company, Tensa, based in Milan, Italy. The overall design and functionality of the units have been positively received in the European market.

The ZSX series is equipped with motion sensors that detect human movement and adjust the room temperature automatically. When the system determines that no one is present in the room for a fixed time, it will automatically cease operating to save energy. This will prevent the room from becoming too hot or cold and will retain the temperature of the room accordingly. Both series include an operating mode that traps pollutants in a special Allergen Clear Filter that suppresses them with enzymes and urea, as well as a High Power Operation with a powerful large-capacity airflow and an Eco Operation mode for energy-efficient operation.

Going forward, MHI Thermal Systems will continue to offer optimal thermal solutions built on technology and product development focused on the individual consumer to offer flexibility and to constantly keep meeting the demand in the overseas markets. 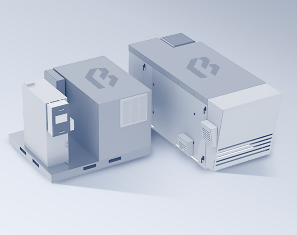 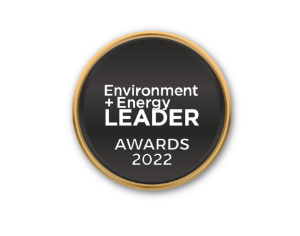 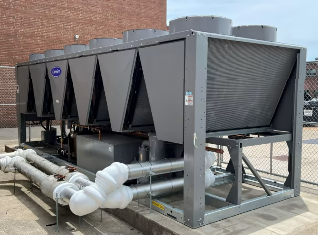