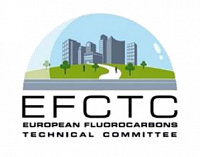 New findings from corporate investigations firm Kroll provide evidence on how large quantities of illegal imports of HFCs (hydrofluorocarbon) gases are still entering the EU market, despite improvement in enforcement activities in 2019. Kroll’s investigation identifies various means in which the illegal gases are entering the EU, shedding light on the enormity of the problem.

“The latest findings from Kroll reveal the complexity of the problem. The numerous ways HFCs are crossing European borders is truly concerning and shows this problem requires a concerted approach,” said Mark Vergnano, President and CEO of The Chemours Company, member of the European FluoroCarbons Technical Committee (EFCTC).

Through an investigative study, commissioned by the EFCTC, Kroll has followed up on 228 reports of illegal activity between March and December 2019. Hundreds of shipments, many from China, were identified. This intelligence was shared with enforcement agencies in a dozen member states, resulting in increased enforcement activity, evident in recent seizures in Bulgaria and Italy. Alarmingly, most reports are related to single-use canisters (illegal on the EU market). Many of these products were sold on internet market platforms, such as eBay, OLX, and MarktPlaats. 2019 saw 444 requested takedowns by Kroll from 15 market platforms.

Kroll reveals shipments arrive through various ways including misdirected transhipments, quota abuse, open smuggling, and counterfeit products. Combined, Kroll has been able to build evidence of a total of at least 3,000 tonnes of HFCs. Extrapolated data indicates that this could be equivalent to as much as 4.7 million tonnes of CO2 equivalent, or as much as driving more than 3.5 million new cars for one year. As investigations continue, this may prove to be just the tip of the iceberg. Large-scale illegal imports not only hamper the EU’s climate goals, but also fund other illegal activities and reduces national tax revenue from legal alternatives.

“However, the new findings do show that efforts to stop illegal imports are starting to have an impact. The 228 reports on the Action Line from across Europe have enabled us to track where some of the shipments are coming from, where they are going, and how they’re transported,” Mark Vergnano added. “I hope these measures will continue to have an impact.”

The EFCTC Action Line for anonymous reporting of illegal F-gas products and illegal F-gas trade is available at: https://efctc.integrityline.org/index.php 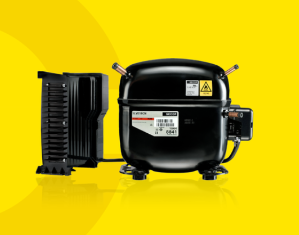 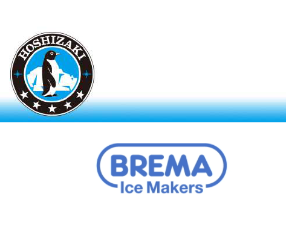 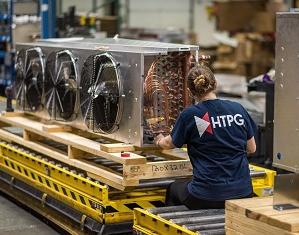