The market is estimated to reach some 8.6 million units and a value of USD 5.2 bn in total for the 10 newly researched countries, bringing the Asia Pacific market total to 106 million units in 2021.

Countries in the region often deal with prolonged heat and high levels of humidity in the summer. 55% of the population live in a hot climatic zone compared to a world average of 44% (IEA, 2020), thus mechanical cooling and ventilation is often viewed as a necessity rather than a luxury. One of the key findings from the study confirms that penetration levels in residential buildings is believed to be more than 80% in countries like Malaysia, Hong Kong, Singapore, and Taiwan. It is believed to be rising rapidly in other countries in the region as global average temperatures continue to rise and purchasing power increases.

Energy efficiency is an important feature when consumers choose an air conditioning unit, as in some countries air conditioning is left on overnight to aid a good night’s sleep. Consequently, this is highly energy-intensive and costly, and it is important for consumers to choose the most efficient product they can afford. This was evident from the study’s findings which showed that the region has the second-highest penetration levels of inverter single splits units (following Europe, which is around 86%.)

Across the 17 countries; the average penetration rate of inverters in splits has now reached 76% compared to just 60% penetration in 2019. Likewise in chiller products, the inverter ratio has also increased compared to the previous average for the total region, from 12% to 24%. We expect an acceleration in the growth of inverters in the next few years with major economies committed to net-zero carbon emissions and the replacement of old units with more efficient systems.

The outlook for the region is promising with moderate growth of 4% CAGR forecasted for the period between 2021-2026 in both residential and commercial products, following the 10% contraction in 2020, in value terms. Total sales have reached pre-pandemic levels in 2021, with most of this driven by recovery of the Chinese market. 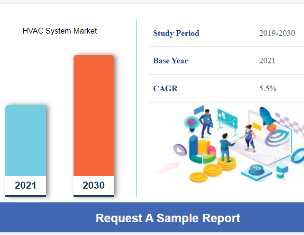 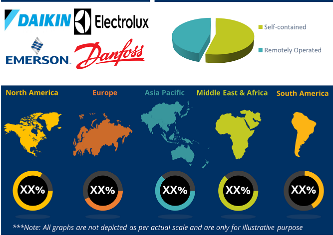 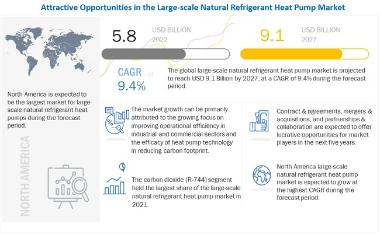