How does a refrigeration system work?

Created in 2019, the World Refrigeration Day has the purpose of raising awareness among the international community on the role of HVAC-R in society. For centuries, humanity depended exclusively on nature to generate cold. From the underground systems for food and beverages preservation, made of terracotta rings by the chinese emperor Shih Huang Ti (220 B.C), to the ice farms at the Hudson river in the middle of the 19th century, the advent of refrigeration technologies got limited by the availability of natural ice during winter months (Gantz, 2015).

We can say that the business field we know today as cold chain had its origins on the “ice farms” of the Hudson river, in New York, in the United States, from where the ice blocks were extracted through the process known as Ice Harvesting. During the winter months, the blocks were chopped, removed and then transported on ships to different places to be stored in Ice Houses (warehouses with thermal isolation to preserve the ice extracted from nature). The first attempts to make artificial ice are attributed to Willian Cullen, from the University of Edinburgh, who, in 1755, made ice creating vacuum in a recipient that contained a volatile fluid. It was only in 1834, that was created the first description of a complete refrigeration system containing the four basic processes (compression, condensation, expansion and evaporation), work done by the british inventor and engineer Jacob Perkins (British patent 6.662). Since then, we have come a long way, reaching new technologies which allowed us the expansion of businesses and of quality of life around the world. But how does a basic refrigeration system work? 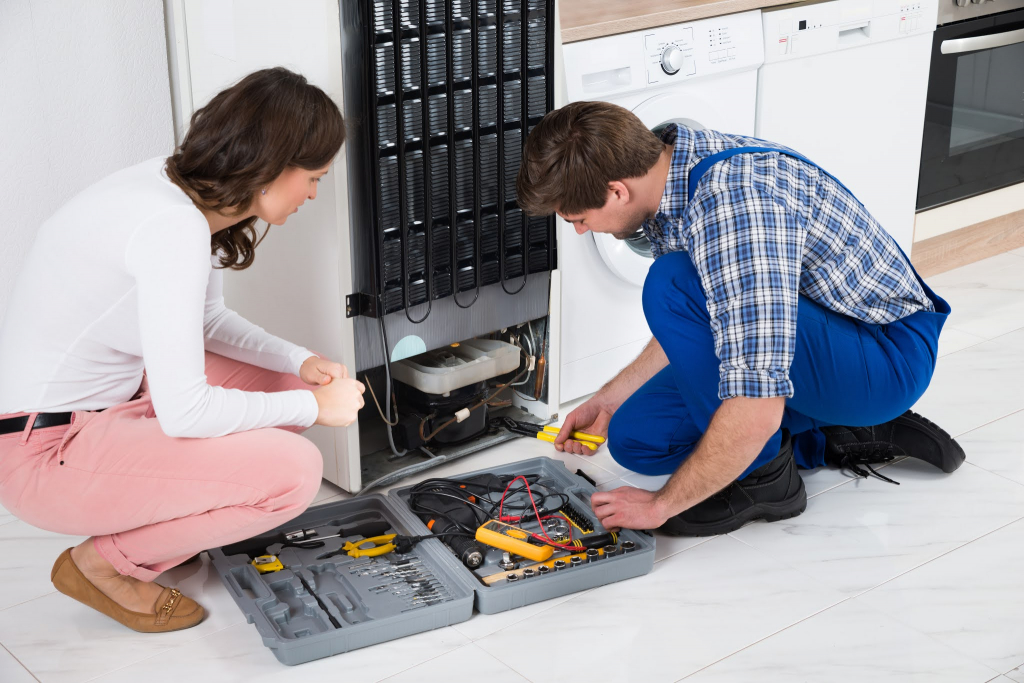 How a refrigeration system works

And what is the condenser function? The condenser is a heat exchanger that operates at high pressure and in a temperature that is higher than the temperature of the environment where the system is located. This way, the condenser is capable of rejecting heat from the refrigerant fluid to the environment. This process of heat rejection reduces the total energy of the refrigerant fluid taking it from the condition of superheated vapor to the condition of subcooled liquid in the heat exchanger exit.

The refrigerant fluid in the liquid state typically runs through a filter dryer, responsible for removing the eventually present humidity from the system. On the way out the filter dryer , the refrigerant then expands in the expansion device (a capillary tube or expansion valve, for example) having its pressure reduced, which causes part of the refrigerant to shift phases (from liquid to vapor state).

It is the process of transforming the refrigerant from liquid into vapor that causes the temperature reduction in the fluid. Refrigeration systems usually count on an intermediate heat exchanger, or a so-called CT-SL HX (capillary tube suction line heat exchanger). In general terms, this heat exchanger has the function of reducing the enthalpy in the evaporator inlet (specific cooling capacity gain) and raising the refrigerant temperature in the compressor suction, reducing problems such as line sweating or liquid return into the compressor. 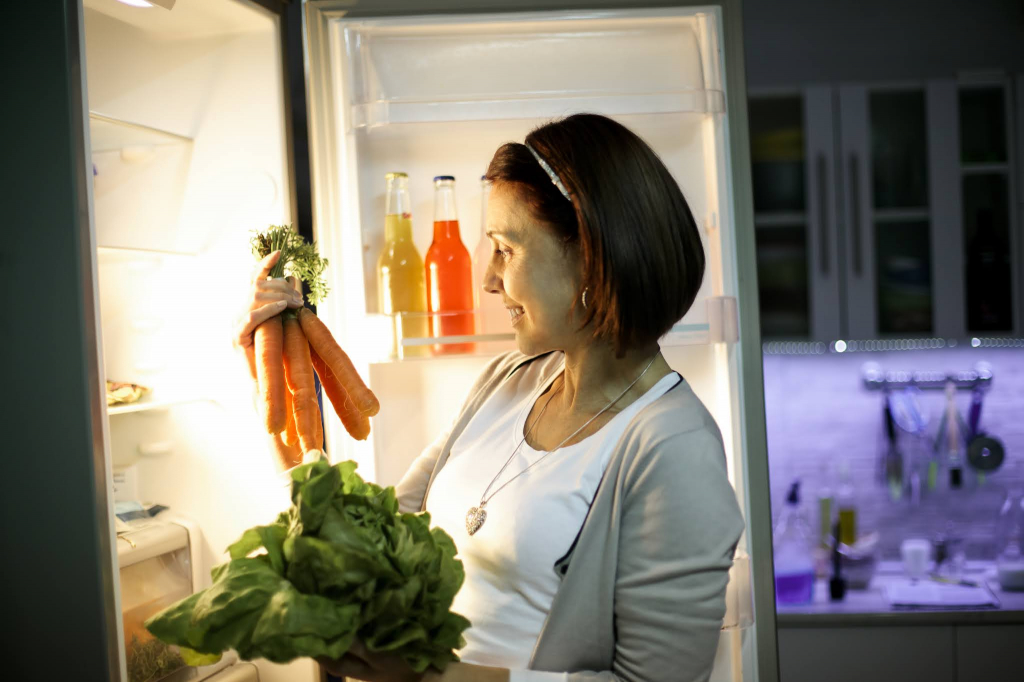 Compressor replacement according to return pressure

Compressors applications are typically classified according to the system’s evaporating temperature level. The compressors are divided into three categories:

LBP compressors (low back pressure) are indicated to applications with evaporating temperatures of approximately between -35°C and -10°C, as horizontal freezers, vertical freezers and refrigerated islands merchandisers typically found in supermarkets and convenience stores.

MBP compressors (medium back pressure) are indicated to applications with evaporating temperatures approximately between -20°C and 0°C, as refrigerators used in supermarkets or bakeries and dairy merchandisers. Some of these products can work even at positive compartment temperature in order to preserve food freshness and avoid freezing damage.

HBP compressors (high back pressure) are indicated to applications with evaporating temperatures approximately between -15°C and 10°C, as wine coolers and drinking fountains.

Characteristics that make the difference for compressor replacement

It is very important to know the main characteristics of the refrigeration system in order to make an appropriate compressor replacement. Refrigerant fluid type, oil type and electric components are specific to each application. Always consult Embraco’s Tool Box app before making any change. Besides affecting the system performance, incorrect substitutions can bring risks.

Another relevant point when specifying a compressor to a certain application is its cooling capacity. It must be enough to address the system demands during the operation, such as fast cabinet temperature reduction when the system is turned on for the first time (known as pull down), the temperature recovery after door openings or even after the introduction of hot cargo in the system (for example cans, bottles or hot food). Embraco’s portfolio is developed to deliver the ideal cooling capacity with the highest energy efficiency.

In merchandisers typically found in supermarkets, the introduction of doors reduces drastically the infiltration of sensitive (hot and dry air) and latent (humidity) thermal loads, which can bring up to 40% reduction in energy consumption, depending on the test conditions   (Ligthart, 2007 and Heidinger et al., 2019).

As we can see there is a lot of technology involved in refrigeration and it is something that became a fundamental part of our way of living. As a consequence of that, the cold chain industry is in constant and rapid evolution, requiring the same rhythm from the professionals in this field, from components manufacturers to technicians and installers. That is why we can feel honored by the creation of the World Refrigeration Day and be sure that our field of work has a great impact on the world.

Do you have questions about compressor replacements or refrigeration system details?