Problems of transition to alternative refrigerants

The latest trend was the shift to low-global-warming-potential refrigerants. Directive 517/2014 describes the transition process and alternatives to the existed refrigerants. Many publications have been devoted to the search for alternatives, but the really important problem of transition has become now. 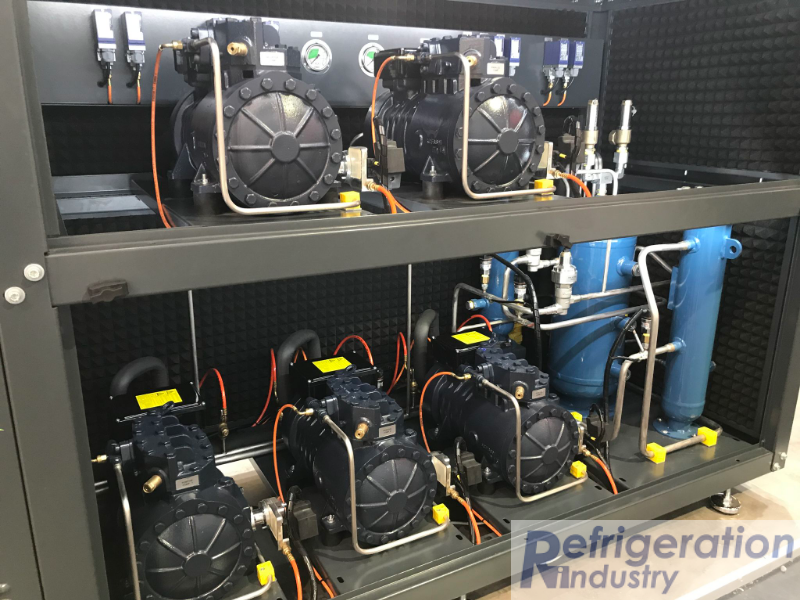 First of all, we will look at the alternatives proposed for use in the coming years.

Among them, two groups can be distinguished:

This group includes ammonia (R717), carbon dioxide (R744), propane (R290), isobutane (R600), propylene (R1270). These refrigerants have little or no adverse effects on global warming, but despite the effectiveness of their use, ones have some disadvantages.

There is a restriction of usage refrigerants with global warming potential (GWP) more than 2500 (like widely used R404A and R507A) in new installations in Europe since 2020.  The usage of these refrigerants in existing plants is allowed, but with an enhanced leakage control mode. So far, the situation in Russia is not relevant, but given the trends of 2021 described above, the possibility of such control should also not be excluded.

The next phase in Europe which will start from 2022 will be a ban for refrigerants with a global warming potential of 1500 and above, which include R410A and some of the proposed alternatives.

One of the oldest refrigerants has the highest efficiency, but is toxic, at a certain concentration it can form explosion and fire hazardous mixtures, aggressively interacts with some materials. Refrigeration plants using ammonia are subject to mandatory control by public authorities. Despite the negative properties, there is a system for training specialists to work with this refrigerant, as well as proven regulatory documentation. [1]


Along with ammonia, it is also one of the first refrigerants, widely used until the spread of freons. Negative properties include high working pressure, a negative effect on the human body, and if ammonia leakage is easily noticed by the characteristic smell, the leakage of the CO2 is almost no noticeable using the sensory organs. Working with CO2 requires training in industrial safety, but since R744 belongs to the same group as the widely used freons, this aspect is not given sufficient attention. [2], [3]

It is also should pay attention to such a refrigerant as dimethyl ether and mixtures based on it, the research of which has been widely carried out in our country, especially for use in transport refrigeration plants. 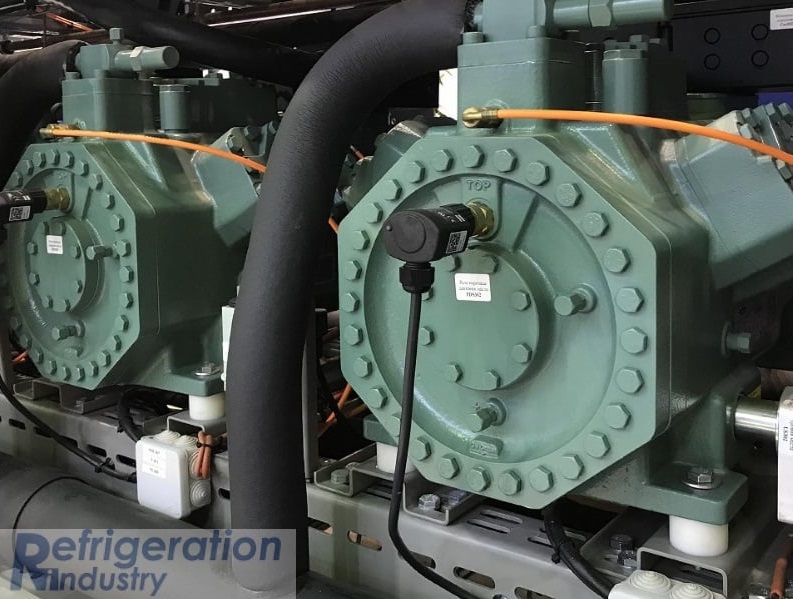 The most popular hydrofluorocarbon R32, like most pure hydrofluoroolefins, is little toxic, partly flammable.

Synthetic refrigerants are odorless and heavier than air, which does not allow detecting leakage by the senses, and when they enter the respiratory tract, oxygen displacement begins, which can lead to sad consequences.

Hydrofluorocarbons with a reduced global warming potential have properties similar to the widely used refrigerants R404A and R507A.

What should be pay attention to when choosing an alternative refrigerant?

First of all, it is worth dividing the task to replace refrigerant in existing equipment and to produce new equipment intended for use with new refrigerants.

In the first case the important points are:

In the second case, first of all, attention should be paid to the near future, for example, the usage of the above refrigerants R448A and R449A is not advisable, since in the near future they will be also prohibited to use.

Which refrigerants should be considered as alternatives?

First of all, the proposed alternatives either require increased safety measures (flammability, high pressure, toxicity) or lead to problems during the operation of the plant.

Separately, mixed refrigerants should be considered. If there are fewer problems when using azeotropes (R513A), then when using zeotropes (R450A), many problems arise, both in operation and in the design of new installations (restrictions when used flooded evaporators).

The usage of natural refrigerants such as ammonia, CO2, propane requires a review of the system design approach, both in terms of safety and efficiency.

For example, the usage of a basic transcritical cycle with a refrigerant R744 (CO2) with the “standard” design parameters does not allow to get similar efficiency compared to traditionally used refrigerants R404A and R507A.

The use of propane as refrigerant for commercial refrigeration plants is limited by the allowable refrigerant charge, which causes manufacturers to design a system with several independent circuits and with increased temperature differences in heat exchangers, which leads to a decrease in the efficiency of the refrigeration plant.

Also, for the above mentioned (R717, R744, R290) refrigerants, it is required to follow increased safety measures, which requires additional training of personnel, and, most importantly, integral compliance with operating rules.

The problems with the usage of unsaturated hydrocarbons, hydrofluoroolefins and mixtures based on them are the high cost and "partial flammability" with a lower negative impact on the environment compared to hydrofluorocarbons.

In summary, attention should be paid to more widely usage of natural refrigerants and mixtures based on them. Because of there are a very few possibilities for ban them, the cost of this refrigerants is low, effectiveness is high at certain design. An important fact is that these substances are produced directly in the Russian Federation, which will significantly reduce dependence from import.

Negative factors in the use of natural refrigerants are safety problems and new approaches to the design of plants. However, these problems can also be positive from the point of view of the technical development of refrigeration equipment.