We present interview with the Eurovent Market Intelligence (EMI) team. 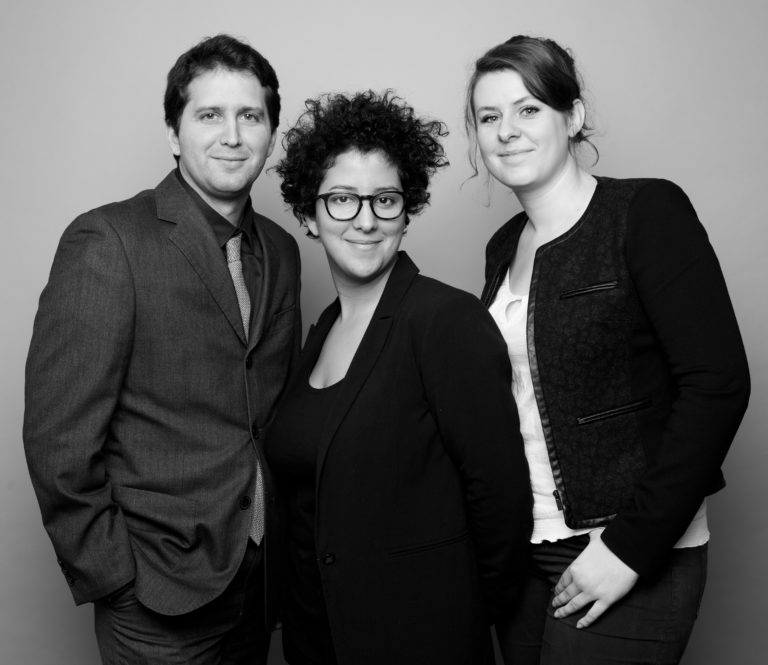 Interviewer: Eurovent Market Intelligence has greatly increased its range of services this year, especially by launching a new web tool for manufacturers in the HVAC&R sector. Could you tell us a little more about it?
Anaïs Hamon: In the past, it was relatively complicated to implement analyses on the website (https://www.eurovent-marketintelligence.eu/). EMI wished to fix this and undertook to create a fast, simple and very flexible analysis tool, something like a find and compare engine for flights. Each manufacturer who took part in our research can connect to a private session on the EMI web site using a unique personal login and password in order to carry out market analyses very easily. In addition to the data keyed in, users can consult – with infinite combinations of criteria – their market share, rank, the evolution of their sales… All the data can be exported into Excel for subsequent use. Ghita Boudribila: What’s more, it used to be limited to the main categories, but now EMI has made it possible to display key market elements for all possible analyses, including those that have very fine segmentations and/or arbitrary regrouping, which provides millions of potential data items. For example, to select manufacturing groups of non-air cooled chillers with a capacity between 100 and 200 kW in Greece and Hungary from 2014 to 2016, users can see, in addition to the size of the market, their own market share, their relative ranking among other manufacturers, the names of the 5 major players in terms of sales and their representativeness. It should be noted that, this function is automatically disenabled when there is the slightest risk of personal data being identified. In short, we wanted to give our participants access to the maximum amount of useful information, while simplifying the process at the same time.

I: Still within this perspective of simplifying results, you now deliver personalized reports. What exactly are they?
Yannick Lu-Cotrelle: By talking to our participants, we realized that some of them weren’t making full use of the results of our data gathering, either because they didn’t have enough time or enough resources. So we decided to draw up individual reports, in which each participant can understand at a glance the situation of a given market. A manufacturer can find the main information country by country, such as the evolution of his market share, his ranking, the main competitors, and a comparison of his own product mix to that of the market. Another innovation is that we provide information in the report about the kind of application the product is meant for (agriculture and food-processing, commercial, health, etc.) and the repartition between new build and renovation, which varies hugely depending on the country and the product. In the end, manufacturers receive a complete and pre-digested report, which will enable them to greatly simplify subsequent summarizing work.

I: How do you decide on these evolutions? Do you consult with your participants?
Ghita Boudribila: Given that we sign-up new participants every year, it’s essential to collaborate closely with our members. We consult participants by telephone and e-mail, and discuss the evolution of our data gathering twice a year at special “Market Intelligence Committees” (MIC). All decisions are subject to voting and are announced in the minutes of the meeting. For example, at the MIC on 28 September 2016 it was decided that the data for 2017 would be closed in mid-February and all the results sent out at the beginning of March. This was a challenge for EMI, but it led to real freshness in the data! It also proved to be so necessary for our participants that they voted to maintain these strict deadlines at the MIC held on 30 May 2017.

I: What meetings do you have planned for 2018?
Anaïs Hamon: In general, we are always trying to increase our knowledge of the market, which is why we go to numerous meetings and exhibitions. We will be at the Sodex exhibition in Istanbul in February and at the Mostra Convegno Expocomfort in Milan in March. In 2018 the next Eurovent Summit will take place from 25 to 28 September, in Seville. We will make the most of this meeting to organize workshops and market presentations for our members and manufacturers who would like to find out more.