Training center of Bitzer in Brazil The world’s largest independent manufacturer of refrigeration compressors has been working with the eco-friendly refrigerant CO₂ for decades. Since 2008 the company has thus been continuing the development of its CO₂ technology in São Paulo and has been training specialists, too.

“CO₂ is without doubt one of the refrigerants of the future,” according to Eduardo Almeida, Industrial and Marketing Manager at BITZER. “Its low global warming potential and its high efficiency in subcritical operations make it one of the most important alternatives to synthetic refrigerants. However, CO₂ systems work at high operating pressures with particular thermal loads. In 2008, as a result of these operating conditions, here in São Paulo we set up a large training and development center, where we intensively train customers and staff in the relevant theory and practice. That is part of our BITZER quality promise and is why we have a leading role in CO₂ technology in South America.”

In 2015, BITZER Brazil had already trained more than 2,000 engineers in the handling of climate-neutral CO₂ technology. The focus here is on technical improvements and on a simplified use of CO₂ in industrial and commercial systems. During the training courses, the BITZER experts don’t just teach theoretical knowledge, they also clearly demonstrate to the participants the options for using CO₂ systems for transcritical and subcritical applications using systems in working order. There are four refrigeration systems installed in the training center. Our experts can use these to show participants what all of our BITZER solutions are capable of – especially for CO₂, but also for ammonia. The company offers all of the courses held in São Paulo in both Portuguese and Spanish.

The Febrava fair is South America’s most important trade fair for refrigeration and air conditioning technology. Here too, BITZER is sending out a clear signal that confirms its commitment to environmental protection and energy efficiency and thus to the refrigerant CO₂. This is why, at the 19th Febrava fair, the world’s largest independent manufacturer of refrigeration compressors is presenting its OCTAGON reciprocating compressors for subcritical and transcritical CO₂ applications. These are designed for particular refrigeration applications, for example in supermarkets, and embody the classic BITZER strengths: quality, performance and reliability. The innovative CKH5 reciprocating compressors are new and extend the capacity of the proven CKH series for transcritical CO₂ applications up to a flow rate of 37.9 m³/h. 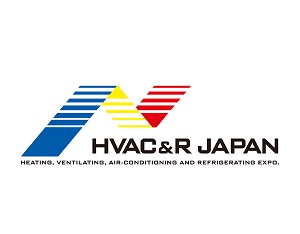 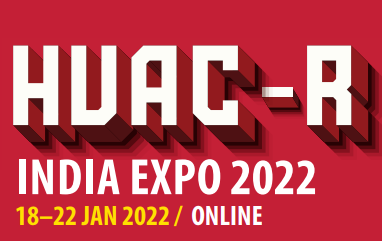 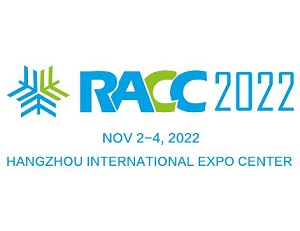