The pfenning logistics group is building two new logistics properties in Bad Hersfeld, Hessen, and in Mecklar, both of which are part of the Hersfeld-Rotenburg district. The properties will be equipped with temperature zones for fresh produce and other products such as pharmaceuticals. The aim is to achieve GDP certification and IFS certification.

pfenning logistics develops and builds the two properties itself according to its own multicube concept and is aiming for certification according to DGNB Platinum (German Sustainable Building Council). Investments of around 120 million euros are associated with the new construction projects. In addition, the family business expects the creation of 300 additional jobs in the region.

The establishment of the multi-user-capable logistics centers expands the logistics capacities of the pfenning logistics group in central Germany. The investments are part of the company's comprehensive growth strategy in the mid three-digit million euro range. “The north-east of Hesse is one of the most important logistics regions in Germany and thus a pivotal point within European logistics. Thanks to the new logistics real estate, we can meet the requirements of a large number of industries with maximum flexibility, ”says Rana Matthias Nag, Managing Director of the pfenning logistics group, explaining the choice of location.

The multi-temperature system freshcube osthessen is being built at the headquarters of the subsidiary HFL Herbst Frischelogistik in Bad Hersfeld, where a total of 12,000 m² of temperature-controlled modern storage space as well as social rooms and office space for the management of HFL employees will be available on two floors. New construction work will begin at the beginning of 2022, after which the storage areas will be put into operation in three temperature zones between 4 and 25 degrees Celsius.

Pfenning logistics is building a larger multi-user logistics center called multicube osthessen with a storage area of ​​77,000 m² in Mecklar, a place in the neighboring municipality of Ludwigsau, on a plot of around 150,000 m². After completion of the construction work, cooling between exactly 14 and 18 degrees Celsius will be made possible at this location. The start of construction in Mecklar will take place at short notice.

Both projects are scheduled to be completed and put into operation at the beginning of 2023. 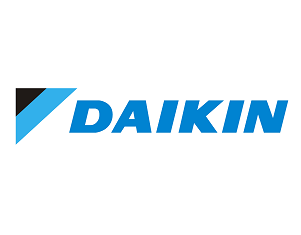 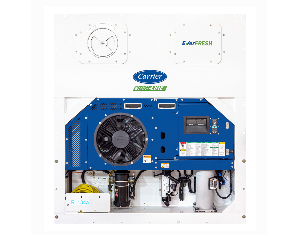 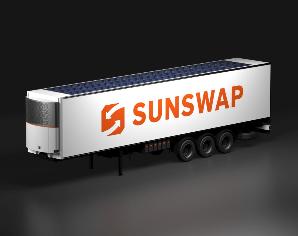