Beijer Ref announced a binding agreement to acquire Tecsa (Pty) Ltd, owned by Westbrooke Investment. After that, the competition authority in South Africa (CompCom SA) has assessed the deal. The authority has now given its final approval, confirming that the acquisition will not affect the competitive situation in the South African refrigeration market. Their decision specifies, among other, that two branches in Polokwane and Rustenburg in South Africa must be divested. The parties agree and approve of the authority’s decision. 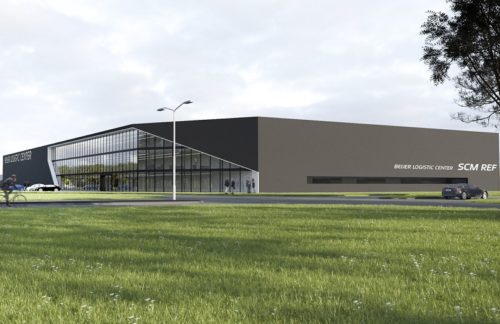 The competition authorities in Botswana and Namibia are expected to revert with their opinions shortly. Their decisions, however, has only a marginal impact on the deal, as more than 95 percent of Tecsa’s operations refer to the South African market.

Beijer Ref is preparing for Tecsa (Pty) Ltd to be included in the consolidated accounts as from 1 March this year.

”We are pleased to receive this clearance. There is great market potential in southern Africa, and expanding our presence in South Africa with another superior company is in line with our strategy.”