In the UK, Carter’s R1270 self-contained commercial refrigeration systems are widely used by Waitrose supermarket chain in stores that average 35,000 square feet (3,252 m2). These self-contained units contain between 300 grams and one kilogram of R1270, together with an R290-chilled water loop that removes 80% of the condensing heat from the cases.

“Using hydrocarbon as a refrigerant you are able to achieve 90% reduction in refrigerant use compared to a DX system. Also the system offers substantial reductions in maintenance events. Looking at the energy benefit using R1270, there is a 16% reduction in energy consumption compared to the R404A refrigerant,” said Geoff Amos, Sales & Marketing Director at Carter Group.

At the moment, Carter Group has more than 20,000 hydrocarbon systems in operation and is migrating the technology to new markets, such as the USA. “There is a growing interest in various European markets as understanding and awareness of benefits, safety and regulations is increasing.”

However, it is not currently possible to use this type of technology in the US., where the hydrocarbon charge in self-contained refrigeration units is limited to 150 grams.

“We think that higher charge is an absolute necessity to scale up the technology and make the capital cost investment viable,” said Amos.

Jim Burnett, General Manager Engineering at Waitrose Ltd, revealed that across the whole Waitrose estate, 41% of all self-contained systems use hydrocarbons as a refrigerant.

The store had an aging HFC system with a very high refrigerant leakage rate, with up to 2,092.92 tonnes of CO2eq. After the retrofit, the store now runs an integrated system with water used as a condensing medium to serve natural refrigerant (propane and propene) cabinets. 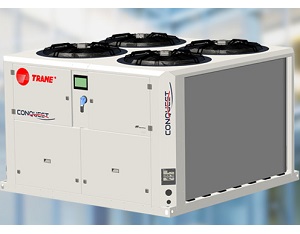 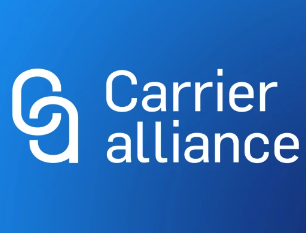 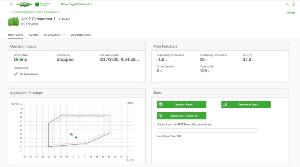