Mitsubishi Electric Hydronics & IT Cooling Systems Spa has acquired the minority shares of the distribution company Topclima and of the service company Sater. 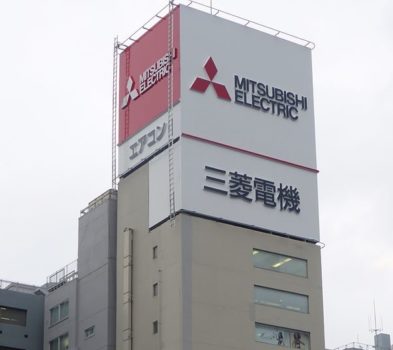 MEHITS already controlled both companies, where the heirs of the founders still maintained a minority share. With this move MEHITS acquires 100% of ownership of both companies, hence creating the conditions for further integrating Climaveneta distribution and service organisation with Mitsubishi Electric Europe, Spanish Branch, in consistency with Mitsubishi Electric strategy in Europe.

TopClima employs 37 employees, has its head offices in Barcelona and local offices and service centres in Madrid and Valencia. It was established in Barcelona in 1994 as the official distributor and service centre for Climaveneta products. It rapidly gained a leadership position in chiller and heat pump distribution in the Spanish market, where TopClima was a pioneer in the adoption of Integra heat pumps for four pipe systems. This success is proven by more than 4500 units installed in Spain since 1994.

Sater was established in 2008 as a dynamic service company specialised in service of air conditioning systems. It operates mainly in the centre of Spain where it employs 8 specialised engineers.

After a transition period, the control and management bodies of both Topclima and Sater will be restructured to facilitate collaboration and synergies with Mitsubishi Electric Europe Spanish Branch.
As well, with these changes the coordinated distribution of the MEHITS brands are assured. (Climaveneta branded products, focused on comfort and industrial process applications as well as of RC branded products, which will be specialised in data centres applications).

Because of not being any longer part of the shareholding, managing directors Marco Motta and Marco Ortuno as well as financial director Ignacio Ortuno presented their resignations which will be effective after an interim period. MEHITS thanks them for the many years of dedicated service to the company.