The results of the IOR annual elections 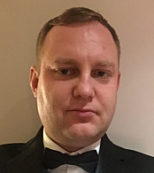 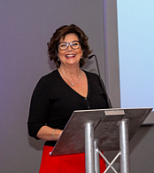 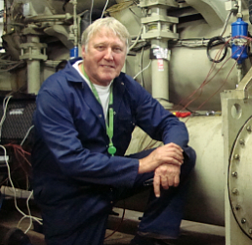 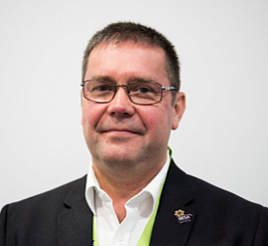 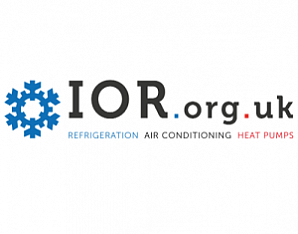 The results of the IOR annual elections are in. At the AGM 6th November, the President announced that the members had selected Mike Creamer FInstR to be the next President-Elect. Mike is well known to many through his training organisation Business Edge. (Mike is pictured bottom row left. The role of the President-Elect is the join the Board of Trustees and support the current President, Kevin Glass, until his term concludes at the next AGM in 2020.

Existing IOR trustees who retired at the AGM after six years serving on the IOR Board were David Bostock and Mike Nankivell.

The Board is delighted to welcome the addition of all three new members with immediate effect. Haier Carrier’s Transcritical Ice Making System to be Installed at ...
Market news , 13 May 2020 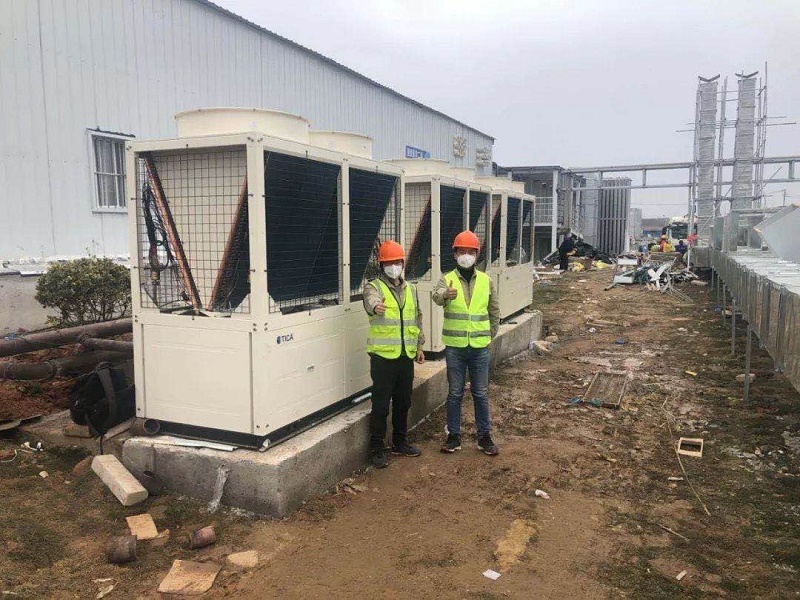