Kingspan recently celebrated 20 years of operations in the Czech Republic.

This milestone was recognised at an official ceremony held in the heart of the company’s operations, in the Czech Republic which is in Hradec Králové, a city located in the Bohemia region of modern-day Czech Republic.

The 20th anniversary ceremony was presided over by the Mayor of Hradec Králové, Zdeněk Fink , as well as the Irish Ambassador to the Czech Republic and the Ukraine, Charles Sheehan, and the Kingspan’s Sales department. Customers of the Czech Kingspan business were also in attendance on the day.

After a brief introduction by Mayor Fink and Ambassador Sheehan, guests and members of the general public were invited to join Kingspan in their celebrations for a day of festivities, which included product updates and research initiatives Over 2000 people were in attendance on the day, all of whom are thanked for their devout interest in Kingspan products and the brand as a whole.

The Hradec Králové facility was the first Czech plant to be bought by Kingspan in during their eastern European expansion in 1998. Originally owned by Sunip Ltd, Kingspan purchased the building materials manufacturer for £650,000, investing a further £2 million in order to double the capacity of the one million square metre facility.

Initially, Kingspan Czech Republic started with only one production line which was manned by 60 employees. Today, over 440 employees manage their three productions lines, producing over 4 million metres of Insulated Panels each year. There are even some employees who originally helped establish Kingspan’s Czech Republic facilities who are still working there to this very day, showing their dedication, and the dedication of the business, to providing high-performance envelope solutions to Kingspan’s customers. 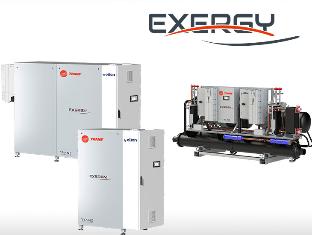 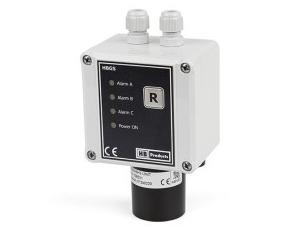