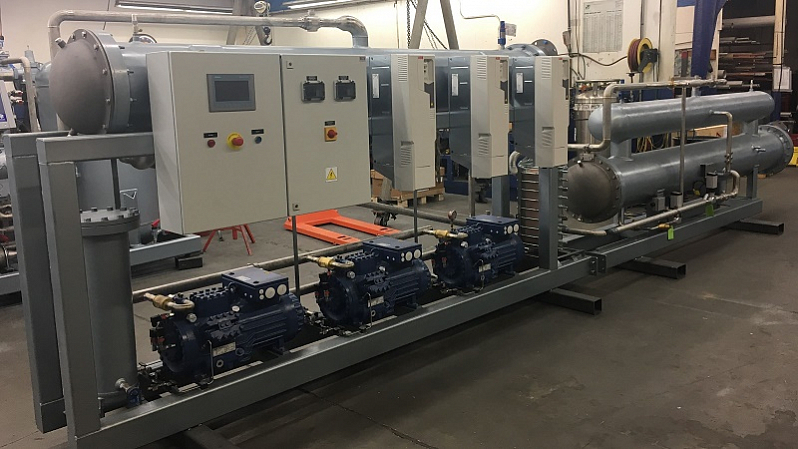 With a length of 45 metres, Global Seas’ F/V Northern Defender is one of the trawlers in the fleet that delivers its catch to a shoreside factory for processing.

It normally operates in the Bering Sea off Alaska and returns to port with up to 340 tons of pollock. For the fish to stay fresh during the voyage of up to several days, it is chilled with sea water at zero to minus one degree Celsius. In 2018, however, the refrigerating plant on the trawler built in 1979 had become outdated and needed to be replaced by a new, efficient and environmentally-friendly system. The plant builder Highland Refrigeration, which is headquartered in Seattle (Washington State, USA) like Global Seas, offered the fishing company two solutions based on natural refrigerants: an ammonia system and a CO2 system.

Steve Schwitters explains: “Both are slightly more expensive to buy than a system for a synthetic refrigerant. But if you include refrigerant loss of synthetics, which has to be offset against this, the balance looks very positive – and not just in terms of climate protection.” Also, synthetic refrigerants will increase in price due to the phasing out of F-gases. The natural refrigerants CO2 (GWP = 1) and ammonia (GWP = 0) on the other hand, which are ideally suited to this chilling method, will be available at a favourable price point in the long term. This means that, if the total cost of ownership is taken into consideration, a CO2 system is more cost-effective than one using freon for example, which is used on many trawlers. Global Seas is a very forward-thinking company and wanted to go green regardless. Initial costs for an ammonia system are more than a CO2 RSW system.

CO2 has already proven itself on land as a refrigerant, but it is still seldom used on ships until now. Steve Schwitters believes that this might change soon. “CO2 systems have one great advantage, which was also crucial in the case of the Northern Defender: the plant is very compact and can easily be made to fit during vessel conversions.” The compact dimensions also contribute to its cost-effectiveness. More capacity can be installed within the same dimensions, and the small disadvantage in efficiency a CO2 system has compared to ammonia can easily be compensated for by size.

On the Northern Defender for example, there was only a space of eight metres long by one metre wide by two metres high to install a refrigerating capacity of 500 kilowatts. The new CO2 recirculated seawater (RSW) chiller generator is a perfect fit, which is largely due to the extremely compact CO2 compressors. Three semi-hermetic GEA Bock compressors of the HGX46/345-4 S CO2 T type operate in the new refrigerating plant on the Northern Defender. They are installed in a row. In order for them to operate efficiently even at partial load, each compressor is equipped with a frequency converter for speed control, also giving extra capacity when run up to 70 Hz.

ll components are designed for a high level of durability

All the components that come into contact with sea water are made of very corrosion resistant, but expensive, titanium. Since the expensive components are smaller than on conventional systems, the additional cost of this higher pressure rated materials are offset. Schwitters: “Higher pressure rated components are required but less expensive, smaller heat exchangers provide the required capacity.” The system on the Northern Defender mostly operates in the subcritical range. Designing the entire plant for high-pressure operation, along with a flooded type design, offers two great benefits: firstly, the system is able to cope with almost any operating conditions, from full load in the trans-critical range to a lower load near setpoint with simpler controls and no risk of liquid slugging, and secondly there is no need for some rather space-consuming components such as expansion tanks. “The CO2 solutions from GEA Bock are very sophisticated”, says Steve Schwitters, explaining the choice of compressor supplier. “GEA Bock also offers an outstanding level of support from supplying spare parts to support on technical questions.” Equipment reliability and availability were the most important criteria for Global Seas’ decision, since a breakdown at sea could ruin the catch accumulated over many days. Up to now, there have only been a few minor faults. A leaking safety relief valve was found during commissioning, and later one of the frequency convertors developed a fault – but neither stopped fishing operations. CO2 availability is getting better as more systems come on line.

CO2 systems are a space-saving and environmentally friendly alternative

Following the positive experience with this project and follow-up orders, Highland Refrigeration now increasingly offers CO2 refrigerating plants for use on ships. “Thanks to these GEA Bock compressors, we can now offer systems with a refrigerating capacity from 100 kW to 1000 kW. We offer a 200 kilowatt system using a single compressor, which means costs comparable to existing “Freon” systems. They are ideal for those who would like to convert to natural refrigerants, but don’t want ammonia onboard or don’t have space for larger compressors and systems.” 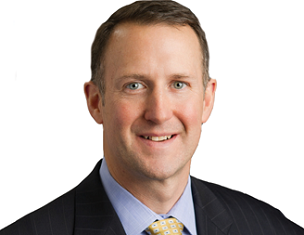 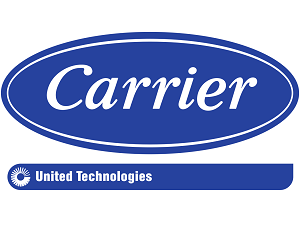 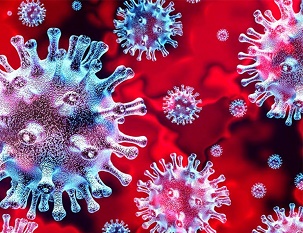